There are so many options for non dairy "milk", how do you know which to use? 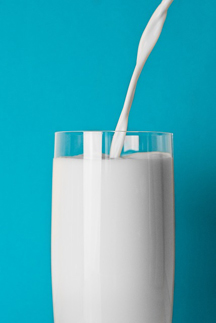 Soy milk can be used for drinking, on cereal, in cooking, baking, anywhere that dairy milk has been traditionally used.

Basically the nuts or grains are soaked in water, sometimes heated, then pressed and filtered, leaving a flavored liquid.

Some are sweetened and some are plain, some are chocolate, vanilla etc... so personal tastes and preferences are the main key for choosing a milk alternative for drinking or on cereal or in coffee etc... . 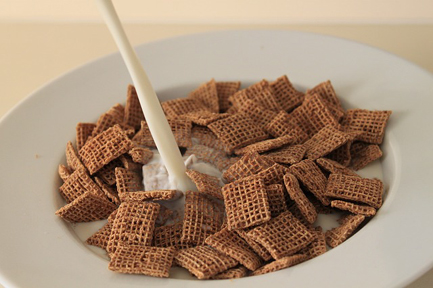 There are many choices on the market and each taste different, so try them all! and you will find the best ones for you.

Don't expect soymilk or other non dairy substitutes to taste like cows milk. It is a product that can be used in places some people traditionally use cows milk, It is not made to taste like it.

For cooking and baking use plain unsweetened versions.

(Unless you absolutely know what the final results will be, and you prefer them)

I strongly recommend plain unsweetened organic SOYMILK, where there is ONLY soybeans and water on the ingredients, for ALL cooking and baking.

Any other ingredients, even when it says unsweetened, can alter the taste in the final product. 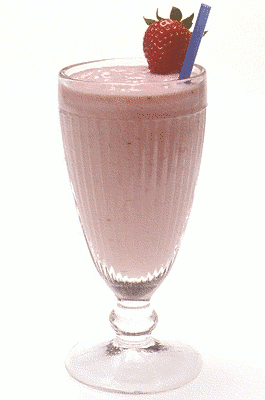 I use other milk substitutes, besides soymilk, like coconut milk or almond milk in smoothies or similar.

Sometimes a recipe needs a protein or binder, found in the non vegan version, so substituting just anything does not always work. Soymilk comes closest to cows milk, for baking and cooking, but sometimes will need another added ingredient for results to be exact.

Just because it is a substitute for dairy milk does not mean it will have the same calcium as cows milk.

Soymilk is one of the best dairy alternatives out there, having calcium, protein and vitamins.

Other "Milks" made from nuts, grains, and such will have different levels of nutrition, yet some are watered down quite a lot and be little more than a beverage

If you are not looking for a calcium alternative in your "milk" and just want a beverage then any milk substitute will do.

Our bodies are not made to drink the milk of another animals. Most people are lactose intolerant or have other problems directly related to this.

It is also wrong to keep an animal in an unnatural suspended state of pregnancy or lactating, or to be kept in the atrocious conditions factory farms keep.

There are so many options out there, you should not have to, ever, even consider cows milk again!

"Not to hurt our humble brethren (the animals) is our first duty to them, but to stop there is not enough. We have a higher mission--to be of service to them whenever they require it... If you have men who will exclude any of God's creatures from the shelter of compassion and pity, you will have men who will deal likewise with their fellow men. "

Want to help keep Veganwolf up and running? 100% of Donations help maintain this site, and go only for promoting a vegan way of life.

Have a great day!